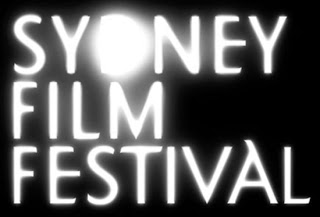 Cost:
Child $10.00 - Selected films only,Concession $15.00 - Concession cards must be shown,Adult $17.00 - Flexi Passes and Subscriptions also available Established in 1954, Sydney Film Festival (SFF) is a major event on the New South Wales cultural calendar and one of the world's longest running film festivals. The Festival brings the best new films from around the world to Sydney. Expect more than 150 features, documentaries and shorts, free talks with festival guests, prizes and awards ceremonies. The festival is for everyone. Whether you're a dedicated film buff who takes two weeks off work and buys a subscription to the State Theatre, or a busy film fan eager to catch the latest movie before its Australian release, you are welcome at the Sydney Film Festival. If you think you want to see a few films, buy a FlexiPass, the cheapest and easiest way to experience the festival. There are a wide range of free talks and forums to help you make the most out of the films you see.