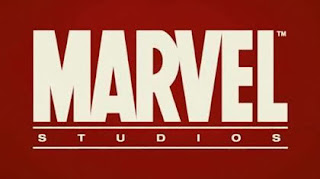 This week X-Men is all the rage, but next week begins the time of Green Lantern as it’s the next major superhero film to hit this season.

The film is a series of stories surrounding Jordan and a few other members of the Green Lantern Corps as they fight crime across the universe. There are some pretty impressive names attached the film alongside Fillion.... Roddy Piper, Henry Rollins, Kelly Hu, Arnold Vosloo, and Elisabeth Moss all lend their voices to fight crime.

In a recent interview Fillion discussed how much he’s always wanted to play the Emerald Hero, even since childhood.

As a child, when you’re pretending you’re different super heroes, Green Lantern was the easiest because all you needed to light the fire in the imagination was the ring. Superman, you need a cape; Spiderman, you need a full face mask. That wasn’t tough to come by in a winter town like where I’m from, but they’re just too hot to wear in the summer. So to be Green Lantern, all you needed to do is suck a lifesaver down to the right size, and to make sure it’s a lime one – slip it on your finger, and you were good.