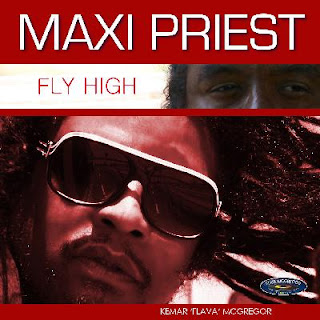 Maxi Priest's “Fly High” is the second single released from the “Cool and Deadly Riddim” album, which currently is ranked among the top 100 reggae albums downloaded from iTunes.

His fourth album, “Bonafide" (1990), was certified gold by the Recording Industry Association of America, from which the hit single, “Close To You,” was ranked number one on the Billboard Hot 100 and number two on the Billboard R&B chart.

A preview of Maxi Priest‟s “Fly High” single can be accessed on iTunes.apple.com at the address below: http://itunes.apple.com/us/artist/maxi-priest/id477609356.